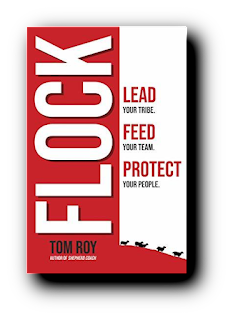 Tom Roy shares his wisdom and knowledge and shows how transformational leadership can change everything. He gives easy to follow examples and lessons and reminds us all of what matters most when we are leading. He follows the Chief Shepherd, Jesus Christ, and reminds us that we cannot go wrong if we follow the Kingdom principles from the Bible that have changed the world. Read this book! It will encourage you and help you to be a better leader! 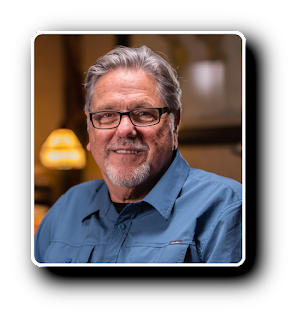 Longtime baseball coach Tom Roy served as the assistant coach for & team chaplain for Grace College’s baseball team in 2019. Roy has worked with the Lancers in three different decades. He was the Lancers' head baseball coach from 1980-83. He led Grace to two winning seasons in 1981 and 1982. He was also the squad’s pitching coach from 1970-73 and graduated from Grace with a Bachelor’s degree in 1974. Roy has spent close to 15 years as an associate scout for Major League Baseball. He was an associate scout for the Philadelphia Phillies from 1976-79 and was an associate international scout for the Atlanta Braves from 1993-99 and for the San Diego Padres from 2000-05. Roy also served as the varsity baseball coach at Tippecanoe Valley HS from 1974-76 and was the pitching coach at Huntington College from 1987-89.

He has visited over 65 different countries teaching and coaching the game of baseball. He is the former president and founder of Unlimited Potential, Inc and started SHEPHERD COACH NETWORK in 2019. He played briefly in the San Francisco Giants organization before starting his career. He authored an autobiography about his experience with UPI entitled "Released." Roy serves as a board member for the Warsaw YMCA, UPI, and Fellowship Mission. He has authored four books entitled "Released", "Shepherd Coach", and "FLOCK" and has co-written six books entitled “Beyond Betrayal”, "Take it on, Suit up, sit down", "9 Innings of Memories and Heroes", “Sandusky Bay", "Ellison Bay", and "Lake of Bays." He resides in Winona Lake with his wife Carin. They have daughters (Amy and Lindsay) and 6 grandchildren. His latest book is the Christian leadership book, Flock: Lead Your Tribe, Feed Your Team, Protect Your People).You can visit his website at www.shepherdcoachnetwork.com or connect with him on Twitter, Facebook and Instagram.