Their average age was 21.

This is the story of just one Lancaster skipper, his crew,

and the woman he loved.

It is intended as a tribute to them all. 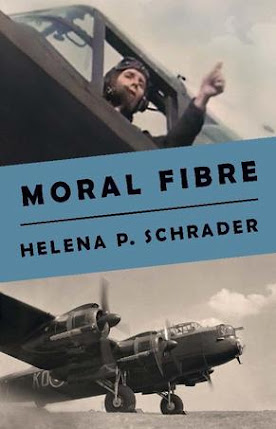 Flying Officer Kit Moran has earned his pilot’s wings, but the greatest challenges still lie ahead: crewing up and returning to operations. Things aren’t made easier by the fact that while still a flight engineer, he was posted LMF (Lacking in Moral Fibre) for refusing to fly after a raid on Berlin that killed his best friend and skipper. Nor does it help that he is in love with his dead friend’s fiancée, who is not yet ready to become romantically involved again.

“[The hero’s] struggles, his life, and the romance he is continuously hoping and striving to have with the woman he loves hits you directly in the soul, but the addition of adventure and excitement makes you want to read cover-to-cover without ever having to put the book down…. The intriguing dialogue, the settings, the clear descriptions of such harsh situations – this author has hit on all cylinders once again, and even provides the most exhilarating history lesson I, personally, have ever had the pleasure of reading. “5-Stars!” Feathered Quill

“[Moral Fibre] takes the reader into the English psyche of [WWII], tapping the depths of human emotions, holding them up to the light, and revealing their concomitant beauty and ugliness in times of fear and crises. … Meticulously researched and skillfully written, Schrader’s Moral Fibre steps off the pages and comes to life. Her nuanced characters and authentic dialogue also provide a glimpse of Britain’s stratified class-conscious culture during the WWII era. …. A riveting read and highly recommended!” – Chanticleer Reviews 5-Stars 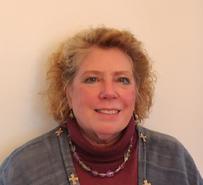 Helena P. Schrader is an established aviation author and expert on the Second World War. She earned a PhD in History (cum Laude) from the University of Hamburg with a ground-breaking dissertation on a leading member of the German Resistance to Hitler. Her non-fiction publications include Sisters in Arms: The Women who Flew in WWII, The Blockade Breakers: The Berlin Airlift, and Codename Valkyrie: General Friederich Olbricht and the Plot against Hitler. In addition, Helena has published eighteen historical novels and won numerous literary awards. Her novel on the Battle of Britain, Where Eagles Never Flew, won the Hemingway Award for 20th Century Wartime Fiction and a Maincrest Media Award for Historical Fiction. RAF Battle of Britain ace Wing Commander Bob Doe called it “the best book” he had ever seen about the battle. Traitors for the Sake of Humanity is a finalist for the Foreword INDIES awards. Grounded Eagles and Moral Fibre have both garnered excellent reviews from acclaimed review sites such as Kirkus, Blue Ink, Foreword Clarion, Feathered Quill, and Chanticleer Books. Her latest book is the historical/military fiction, Moral Fibre: A Bomber Pilot’s Story. Visit her website at http://helenapschrader.com or connect with her on Facebook. Blog:  https://schradershistoricalfiction.blogspot.com
Posted by Fiona Ingram at 12:53 PM 3 comments:

Book Spotlight: My Thirty-First Year (and Other Calamities) by Emily Wolf 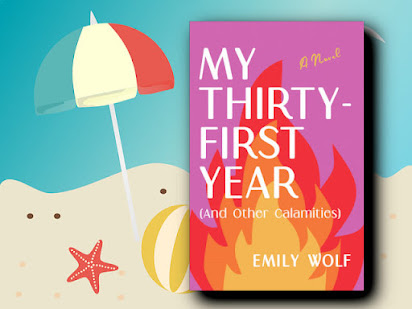 On her 30th birthday, Zoe Greene was supposed to be married to her high-school sweetheart, pregnant with their first baby, and practicing law in Chicago. Instead, she’s planning an abortion and filing for divorce. Zoe wants to understand why her plans failed—to move on, have sex, and date while there's still time. As she navigates dysfunctional penises, a paucity of grammatical online dating profiles, and her paralyzing fear of aging alone, she grapples with the pressure women feel to put others first. Her family, friends, incomparable therapist, and diary of never-to-be-sent letters to her first loves, the rock band, U2, help Zoe learn to let go—of society’s constructs of female happiness, and of her own. 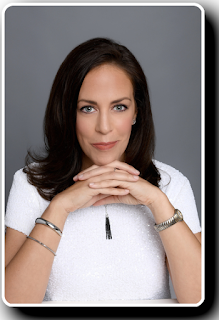 Emily Wolf is an ardent feminist, U2 fan, and native Chicagoan. A graduate of Harvard Law School, Emily now lives in Houston with her husband, children, and dogs. She volunteers with Planned Parenthood Gulf Coast and with her synagogue’s Board of Trustees and Social Justice Core Team. Emily has published several essays in the Houston Chronicle and regularly shares new writing at emilyvwolf.medium.com. Her latest book is My Thirty-First Year (and Other Calamities). Visit her website at www.emilywolfbooks.com or connect with her on Twitter, Facebook and Instagram.

Posted by Fiona Ingram at 12:22 PM No comments: 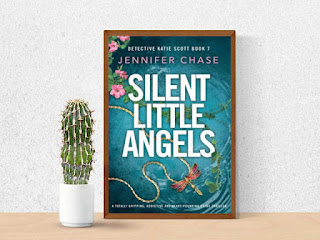 The water ripples as the girl’s body escapes the reeds and floats silently upwards. Her beautiful face—blue eyes frozen open, skin as white as snow—breaks the surface. But it’s too late, this innocent soul has taken her final breath… When camp counselor Carolyn Sable’s body is found floating in a lake beside Eagle Ridge Summer Camp, Detective Katie Scott must dig deep to stay focused. As a child, Katie spent many happy weeks at that camp toasting marshmallows on the fire with her best friend Jenny… until the day Jenny disappeared. The loss will always haunt Katie, but Carolyn’s inconsolable family need answers. Searching the area, the devastating discovery of two more bodies sends the case into a tailspin. Suddenly on the hunt for a serial killer, Katie’s blood turns to ice when she finds newspaper clippings about her own past cases planted near one of the bodies. Was this twisted killer banking on Katie taking the lead? And why? Carolyn was adored by children and staff at the camp, so Katie thinks her sudden resignation is key to cracking the case. Uncovering a tragic accident involving a group of children in the weeks before Carolyn left, Katie knows she’s getting close. But when the carefully laid trap Katie sets to catch Carolyn’s killer backfires, Katie finds herself in unthinkable danger and unable to even trust her own team. Can she stay alive long enough to crack the toughest case of her career, and how many more innocent lives will be lost before she does? An absolutely unputdownable crime thriller from a USA Today and Amazon bestselling author. Fans of Lisa Regan, Rachel Caine and Melinda Leigh will be sleeping with the lights on! 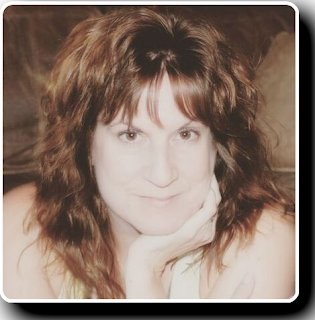 Jennifer Chase is a multi-award-winning and USA Today Bestselling crime fiction author, as well as a consulting criminologist. Jennifer holds a bachelor’s degree in police forensics and a master's degree in criminology & criminal justice. These academic pursuits developed out of her curiosity about the criminal mind as well as from her own experience with a violent psychopath, providing Jennifer with deep personal investment in every story she tells. In addition, she holds certifications in serial crime and criminal profiling.  She is an affiliate member of the International Association of Forensic Criminologists, and member of the International Thriller Writers. Her latest book is the crime thriller, Silent Little Angels. You can visit her website at www.AuthorJenniferChase.com or connect with her on Twitter, Facebook and Goodreads.

Posted by Fiona Ingram at 6:48 AM No comments: