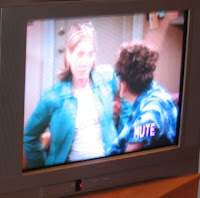 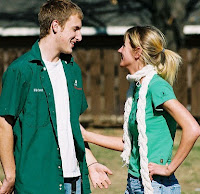 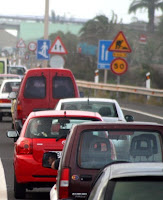 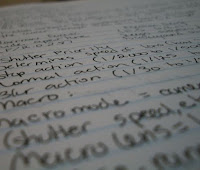 I selected this post to be featured on Book Blogs. Please visit the site and vote for my blog!
Posted by Fiona Ingram at 5:46 AM