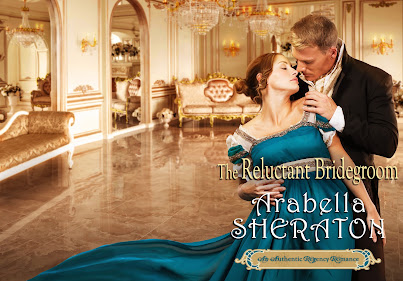 A traditional Regency romance about the vagaries of the heart in a delightful romantic comedy! The handsome Earl of Wenham has no intention of marrying any time soon. His sister Almeria points out to Hugo that he owes it to the title and the estates to marry and produce an heir. Failure to do so means the entire lot devolves upon his second cousin, the Honourable Felix Barstowe. She also reminds him that their father had promised an old friend, Lord Lavenham, that his son should marry Lord Lavenham’s daughter, Miranda. Out of respect for his father’s dying promise (which he had never taken seriously), the earl sets off for Lavenham House. He is stranded by snow a few miles away from his destination and takes refuge in a local inn. He meets up with a heavily veiled, mysterious young woman, who, by her confidences to him, he realises is the elusive Miranda. To his shocking surprise, the feisty Miranda declares she will not have anything to do with someone whom she declares, “is possibly so fat and gouty, that he needs to have a wife found for him.” In fact, she would rather run away with a childhood friend. Intrigued, the earl makes it his business to get to know Miranda better by inviting her to stay in London with his sister. Unfortunately, this strategy annoys his dandyish cousin Felix Barstowe who is determined that the young and healthy earl should not marry and cheat him out of his birthright. Will Felix succeed in a dastardly plan to murder his cousin? A must-read for fans of Regency romance!

“Arabella Sheraton gifts her readers with a beautiful traditional Regency romance when she introduces the feisty Miranda Lavenham and the charming Earl of Wenham. The chemistry between the lead couple in this story is sparkling. I have seldom enjoyed witnessing the banter of two people as much as I have between these two, and they seem to bring out the best in one another. I loved watching the self-assured young earl deal with self-doubts and jealousy; it was definitely fun for me and his sister was a puppet-master without emasculating him. I lost myself in the traditional plot and could not have asked for better descriptions or settings. The supporting characters were well developed and entertaining and added depth and value to the story. I’d love to see Miranda’s best friend get his own adventure as I believe he deserves to find himself a stunning match. I’ve come to expect a good solid read from this author and this story lived up to my expectations. If you are a fan of sweet historical romance, then this is a fabulous choice.”–Pauline Michael, Night Owl Reviews

“The Reluctant Bridegroom starts us off on the right foot as soon as you pick the book up! I absolutely adored this story. It was a quick read, but fun and containing both witty and situational comedy that had me grinning like an idiot on my train. Arabella Sheraton gets full marks from me for her Reluctant Bridegroom!”–Katelyn Hensel, Readers Favorite Book Reviews

“From the very first Arabella Sheraton novel I read, I was forever lost in a world of romance. These novels are absolutely captivating and keep one spellbound from beginning to end. Arabella Sheraton is an exceptionally talented writer.” — Lizette Nolan, romance reader 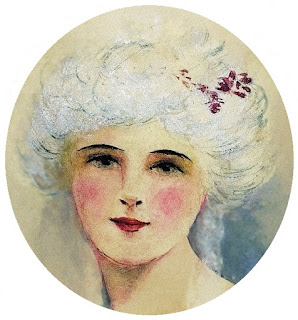 Arabella Sheraton grew up on a diet of Jane Austen, the Bronte sisters, and
many other writers of that period. From Jane Austen to Georgette Heyer, Arabella has found both enjoyment and inspiration in sparkling, witty Regency novels. She also loves history and generally finds the past more fascinating than the future. Arabella wrote her first Regency romance to entertain her aged mom who loved the genre. Arabella is honoured to share the adventures of her heroes and heroines with readers. https://regencyromances.webs.com or connect on Twitter @ArabellSheraton and Facebook. Her latest book is the Regency historical romance, The Reluctant Bridegroom.